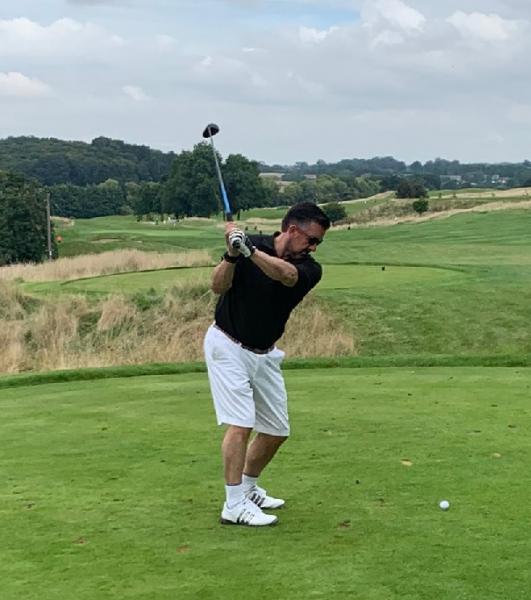 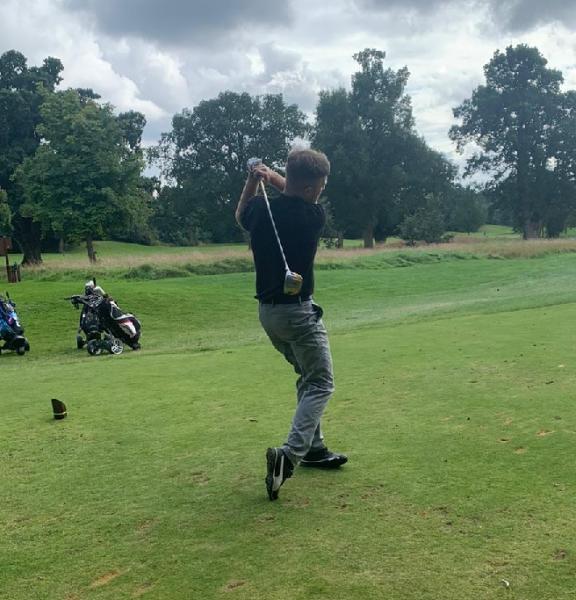 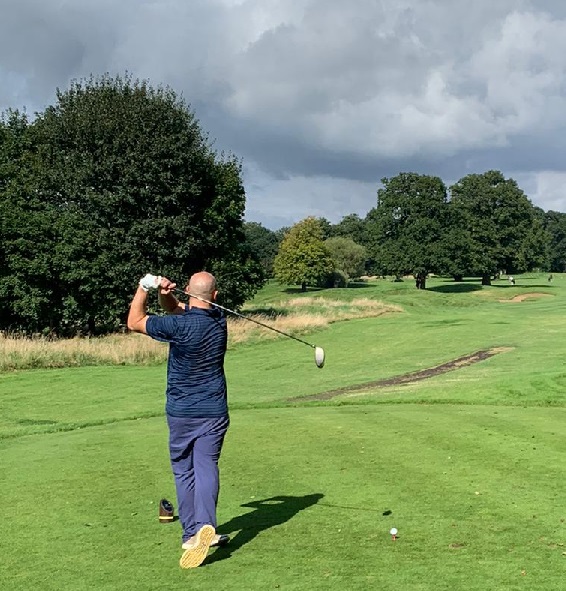 Over 40 organisations made donations for 168 golfers to compete in the annual event which took place at Hanbury Manor Golf & Country Club in Ware, Hertfordshire. A fantastic £160,000 was raised which will be shared equally by East Anglia’s Children’s Hospices (EACH) and The Cure Parkinson’s Trust.

EACH supports families and cares for children and young people with life-threatening conditions across Cambridgeshire, Essex, Norfolk, and Suffolk. The Cure Parkinson’s Trust was founded by Tom Isaacs in 2005, and the aim of this charity is to uncover scientific discoveries to assist people who suffer from Parkinson’s disease.

Key Account Manager, Steve, won a year’s supply of ‘Skinny Beer’ after his ball landed nearest the pin on hole 16.  Steve was the only one of the PFF quartet who managed to get a ball this close.  Paul, who is Commercial and Central Data Controller for PFF, described this as: “One of the luckiest shots I have ever seen!”

The shot of the day went to Key Account Manager, Jack, for his tee-off on the par 4 10th hole.  There was a speed golf competition for another hole – the PFF team completed it in one minute and 57 seconds – whilst the winning team did so in one minute and 20 seconds – close! The course proved a challenge for the PFF team, with numerous balls lost!

In the evening, golfers and guests enjoyed a barbeque dinner and celebrated an enjoyable day that raised funds for two highly worthy charities.

Mark Heading, Group Procurement Senior Manager at Hilton Foods UK arranged the day. He said: “This is the fourth year for our fund-raising golf event, and we are delighted at the generosity of the companies who donated and the good spirits of the golfers who took part. It was a superb day and a great opportunity to support two charities that do so much to help others.”