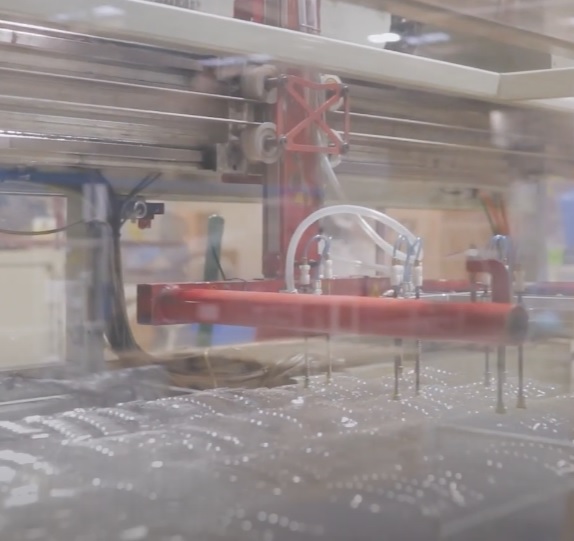 PFF Group is delighted to have become a sponsor of Made Here Now, a website-based project which aims to raise the profile of 21st-century manufacturing in Britain.

It aims to encourage young people to think about careers in this section of the economy. PFF joins other sponsors which include engineering and manufacturing businesses and educational establishments.

Made Here Now has been supported by over 70 organisations since its inception in 2014. A key focus area is providing information on innovation in environmentally responsible manufacturing which involves efforts to combat carbon emissions and global warming. Part of PFF Group’s contribution will be used towards this.

Made Here Now founder Peter Marsh said, “We rely on the backing of innovative companies with strong positions in UK manufacturing and which appreciate what the project does to raise awareness of the sector’s value.

We are very pleased that PFF Group has decided to join such companies and other organisations in becoming a sponsor for phase 6 of the venture. In doing so, the business has become the 77th organisation to have supported Made Here Now.”

Last year, PFF contributed to a news article for Made Here Now about UK manufacturers who have diversified to produce PPE following the outbreak of the Covid Pandemic.