PFF Packaging Joins Made in Britain 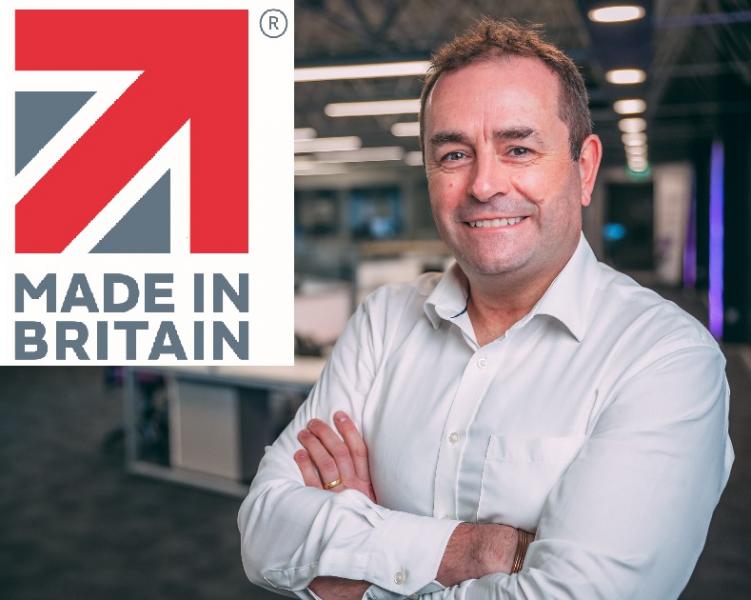 This follows in the footsteps of the Health division which signed-up for membership, earlier this year.

The campaign brings together British manufacturers and enables the hundreds of members to use the widely recognised ‘Made in Britain’ mark. The campaign has seen a marked increase of companies of all sizes joining up. Buyers and consumers are being actively encouraged via social media and other communication channels to use the Made in Britain directory and website to source British-made goods.

Ian Smith, Group Sales Director for Packaging (pictured) said: “Joining Made in Britain was an easy decision for us. Now that the UK economy is getting back on its feet following Brexit and the pandemic lockdowns, we wanted to be a part of a campaign that showcases and celebrates British manufacturing. UK-made goods will play an intrinsic role in revitalising and strengthening the country’s economy and the prosperity that follows.”